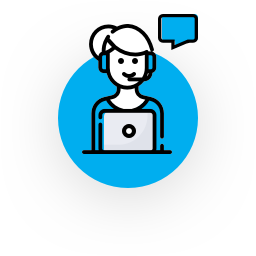 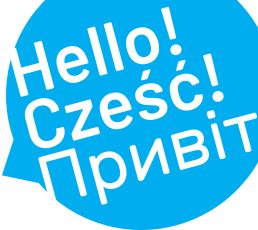 Our portfolio includes about 7.000 companies - both sole proprietorship and international corporations. This is the best proof of our flexibility.

We manage a collection of thousands of Apple products in terms of maintance and service.

To date, we have served over 21.000 people. Among them were radio and television people, politicians, journalists, doctors, lawyers. Many well-known are our regular customers who turn up at one of our services whenever they need help. This group includes: